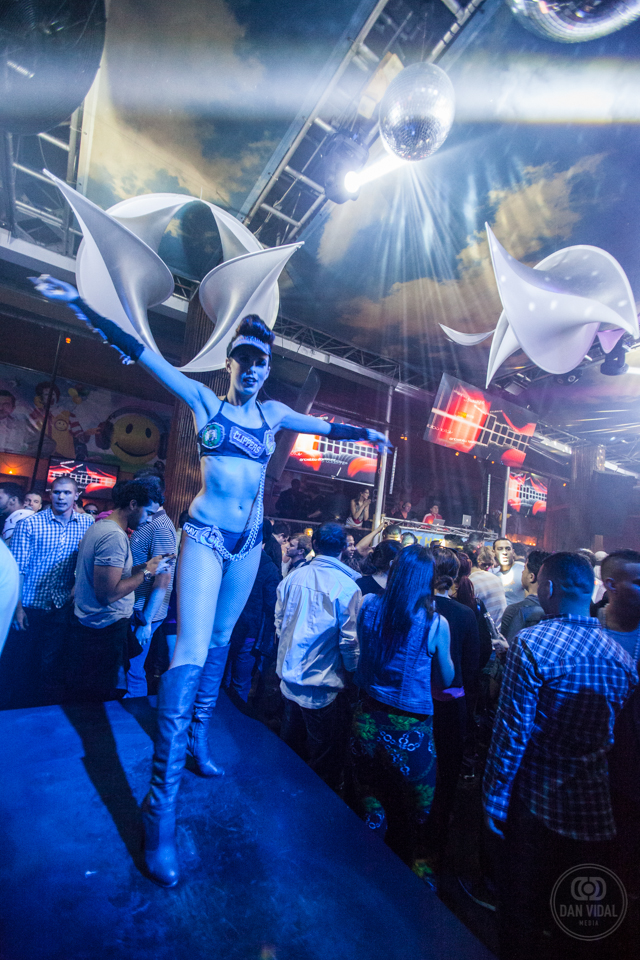 Well, it appears I survived the holiday weekend. I’m not one for Black Friday shopping or massive crowds, so I spent Friday itself laying low. I wanted to get out there and “produce” rather than consume, but, nothing major came out of my drivetime adventures either on Friday or Sunday. Which begs the question, can the creative process be forced?

I’m not necessarily talking about paid assignments or tasks, either. When you have a specific framework or set of requirements in mind, it’s easy. Take a photo of Bayfront Park for a brochure. We need stock photos of police cruisers lined up. We need a photo of a dog destroying a rug. However, when I set out with a task in mind, such as capturing a nighttime landscape image, occasionally it does lead to a lot of driving around with nothing to show for it. But then, when I least expect it, I’ll “land” a great image that I’m proud to show around.

It kind of happened this weekend. I drove around Friday, and Sunday, and didn’t generate much in the way of what I considered quality photographic content. Perhaps it was holiday malaise, the phases of the moon, I couldn’t really put my finger on it.

Though I did enjoy the exercise at least.

However, in my Saturday club travels, I landed two images which I personally consider presentable material. The first was of Jordyn at Space, as seen above, and the second was of my friend Jane, over at the Vagabond, where I stopped in for Oscar G’s and Ralph Falcon’s birthday party. Murk boys in effect. 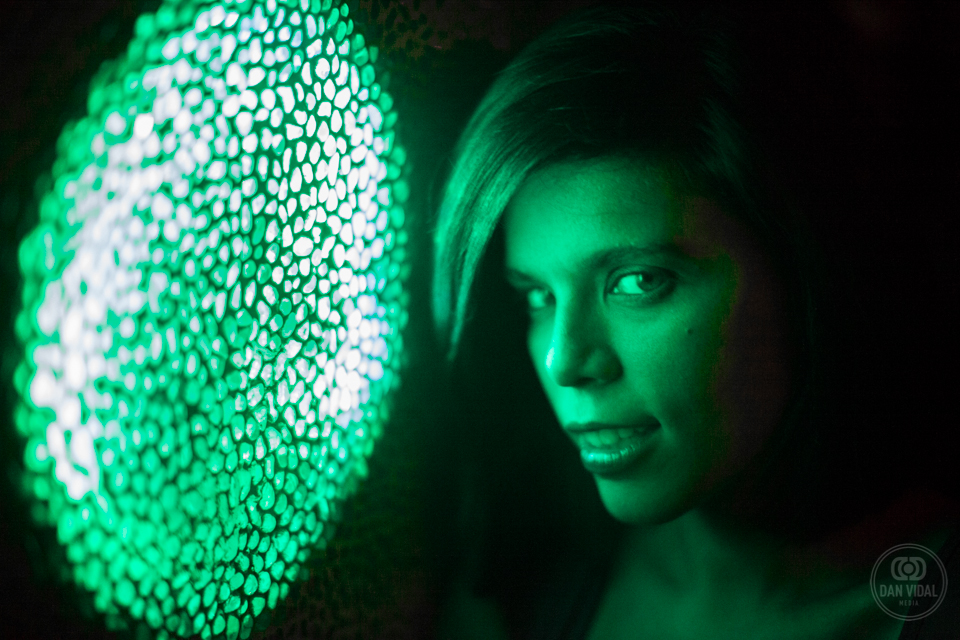 Both images, are obviously “club” images. One of my fortés happens to be nightlife photography, obviously, but as of late, I’ve been trying to expand my horizons and get away from the familiar pattern of colorfully-lit dancing girls, DJs, fog effects, and crowds. It’s fun and I really enjoy it, but I have been trying to expand my repertoire a little bit, i.e. with my landscapes and scenic nighttime photography.

Which begs the question, can the creative process be forced? My two “score” images were generated off-the-cuff, with little technical thought to them. Lights are at x, so shutter speed at y, aperture at z, and ISO at alpha, and press the shutter button. The one of Jane actually had a little more thought to it since I saw the light on the wall and had to position her accordingly, but it wasn’t a “planned” image in the sense that I spent time driving around and looking for it. Ms Jane wanted an image, and I gladly provided.

So maybe sometimes “don’t think, just shoot” can lead to results as well. I’m definitely digging the end results. Even in the familiar territory of nightlife, I can still pull off a unique composition. And the process wasn’t forced. I “had a vision and waited for the world to fall in line…”. Maybe trying to force the world to fall in line doesn’t work?

And of course having willing subjects helps enormously. Thanks to Jane, and Jordyn as well for participating in my lens antics this weekend.