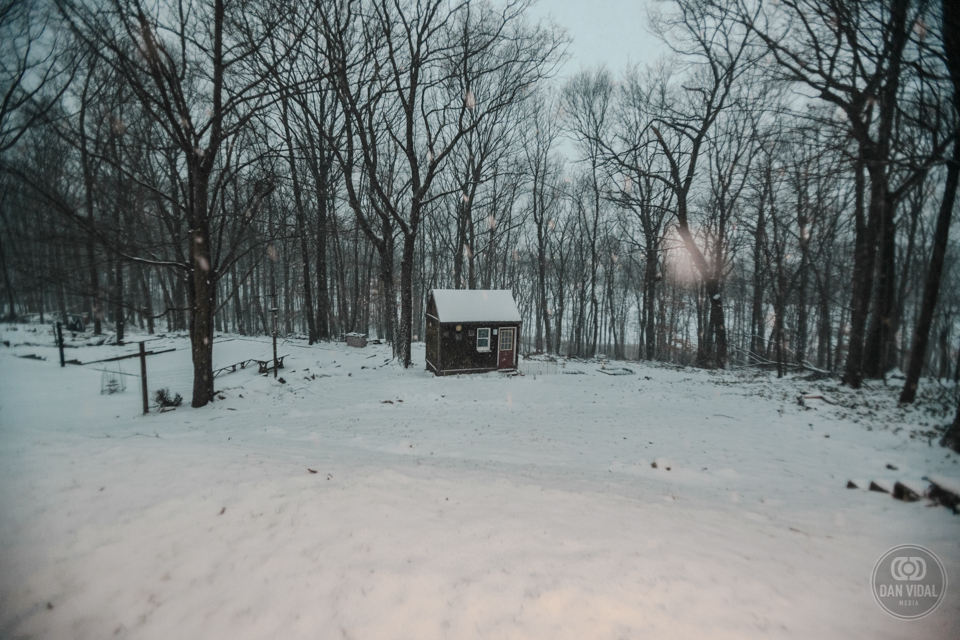 Sorry about the lack of posting these past few days. I’ve been up in Jersey with the family, and enjoying a bit of snow on the ground…

Don’t worry, I’ll have fresh rants, photo tips, and more for you all in the next few days. 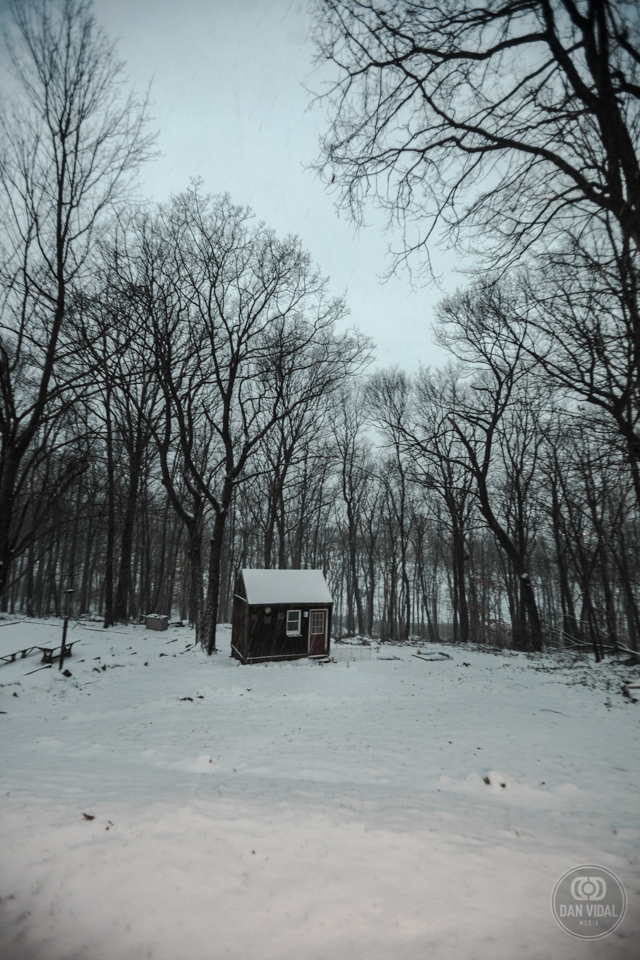 I’ve also been playing around with the app Camera+ for iOS these past few days. It’s old hat to most people, but I rather like the storage handling. Plus the UI is very slick and non-intrusive. I was a fan of Camera Awesome, but the problem with Camera Awesome was that it stored photos in it’s own internal lightbox exclusively, rather than giving you an option as to where to store it on your device. After a time, Camera Awesome began to take up quite a bit of space on my iPhone. And unless you know it’s storing photos in it’s own lightbox exclusively, you will run out of space fast. So, Camera+ for the win, as they say.

Taken at forest of algonquin

I’ll be back in Miami Friday night. Happy Holidays.