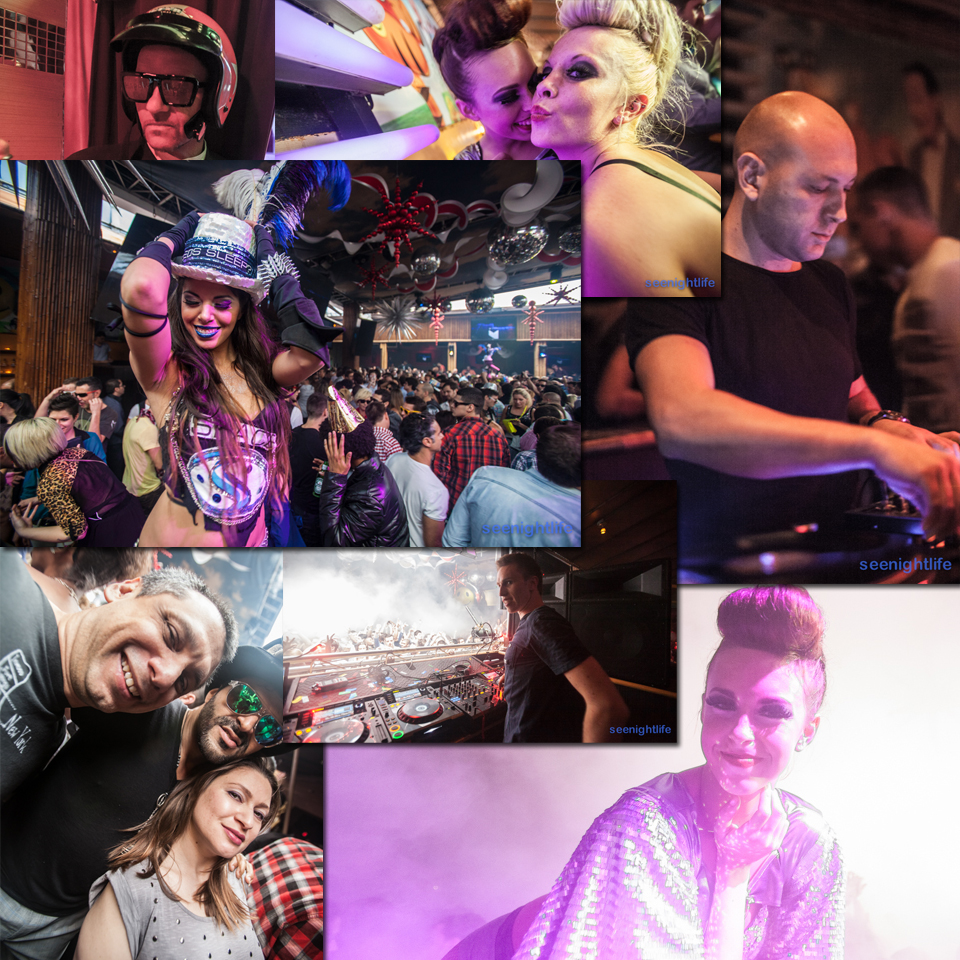 I guess I can officially say ‘Happy New Year’ to my small readership before the week is out. It was a decent one overall. Loud noisy clubs, bright flashing lights and LED arrays, my MK II, and great friends. It could have been far worse.

I’ve spent New Year’s on the road a few times. Whether it was on an arcane mission for Tiësto or some obscure Venue Driver task, it generally wasn’t personally significant. Being in a strange city surrounded by people you don’t know isn’t the most endearing thing in the world. And sure, New Year’s is a manmade construct and for the hardened entertainment industry veteran, it’s regarded as ‘amateur night’, but one still wants to spend it doing something more significant than repeating the same tired line to drunk paralegals or diagnosing a piece of software fresh out of alpha.

So it was definitely welcome to spend it at home in Miami. Yes, Miami’s party scene is rife with ‘amateurs’ on New Year’s Eve. I’m not advocating that going out is only for those with a strong constitution, but New Year’s seems to be the evening where everyone tends to ignore their limits. Thus, ‘amateur night’.

However, in Miami we have the great fortune of our clubs and bars being able to stay open until 5 AM at the minimum, or in the case of Space, for as long as they deem economically fit. So, what I typically do when I’m home is I start the evening off at a friend’s gathering in their home, and then later, progress to the clubs, when the New Year’s crowd typically filters out of the way at an early hour. I get the best of both worlds, as it were.

I started the evening off in the south end of Downtown Miami at a friend’s condo overlooking the Miami River. 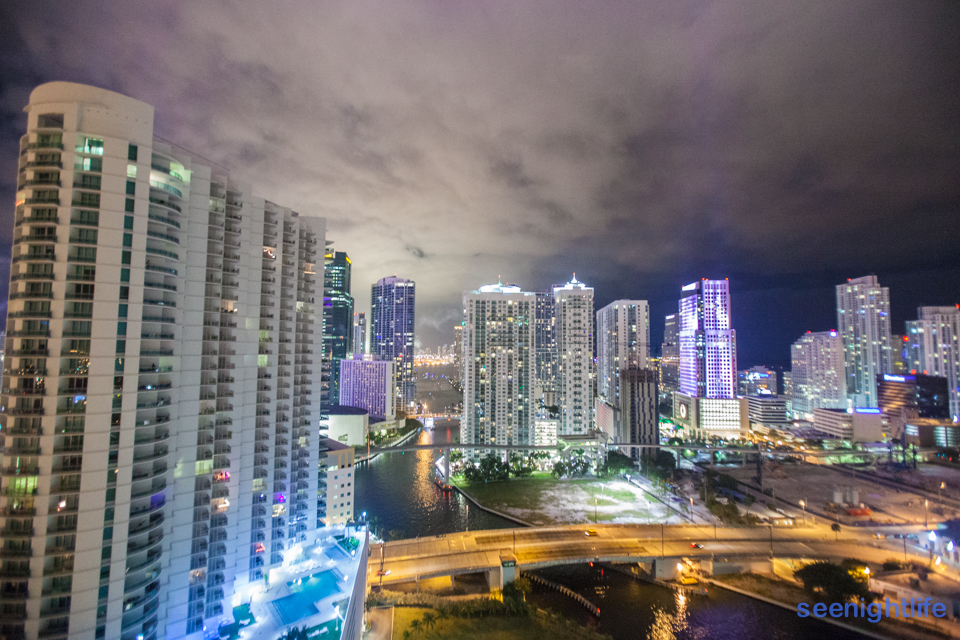 It was a small gathering, consisting of just myself, my friend, and his roommate. We had a few drinks and shot off a few fireworks at the midnight hour, and that was the end of that. My ‘crew’, as it were, was scattered that evening, so no coherent plan was made. However, this sufficed wonderfully for the midnight hour. A strong drink and some high explosives. Go figure.

Taken at The Ivy Riverfront

Around 4 AM, I proceeded over to Space. Commandeering a Car2Go, I took a quick five-minute drive from my friend’s riverfront abode, up to Space. A cheap ride and free parking. If 2012 had Car2Go on the way up, 2013 will be their year to shine. You can take that one to the bank.

Taking an unusual departure from their NYE norm of just keeping it local, Space booked the legendary Marco Carola for an extended marathon DJ set on the Terrace. Marco is one of the few DJs in the world that stands out for me. He has his own extensive production portfolio, but he does know his place in the musical ecosystem. Marco had taken to the decks at 4 AM at Space, and proceeded to play for a mind-bending 12 hours, with his set reaching well into the following afternoon. We aren’t content with two-hour DJ sets here in Miami. Take note. 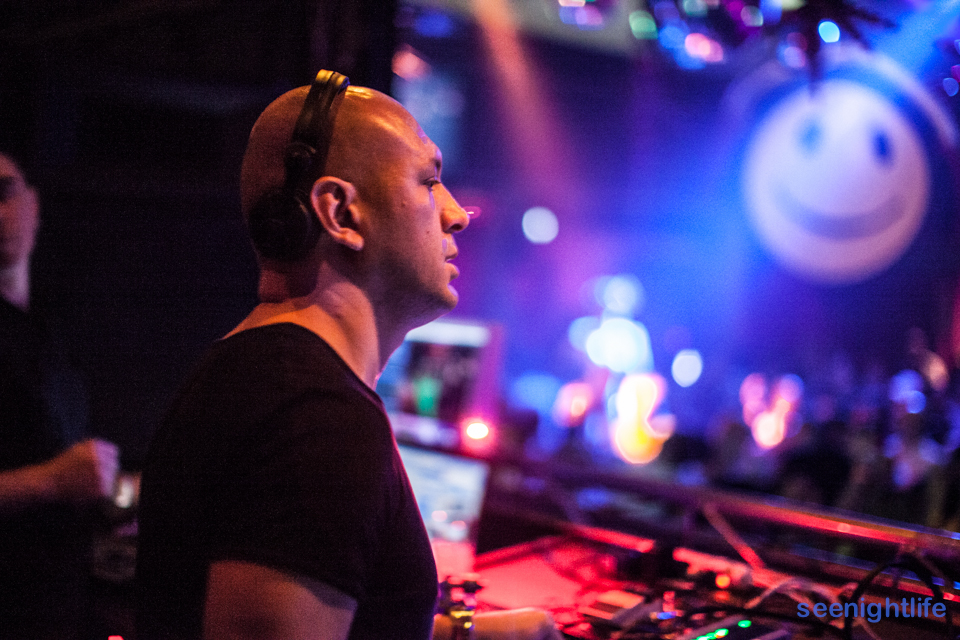 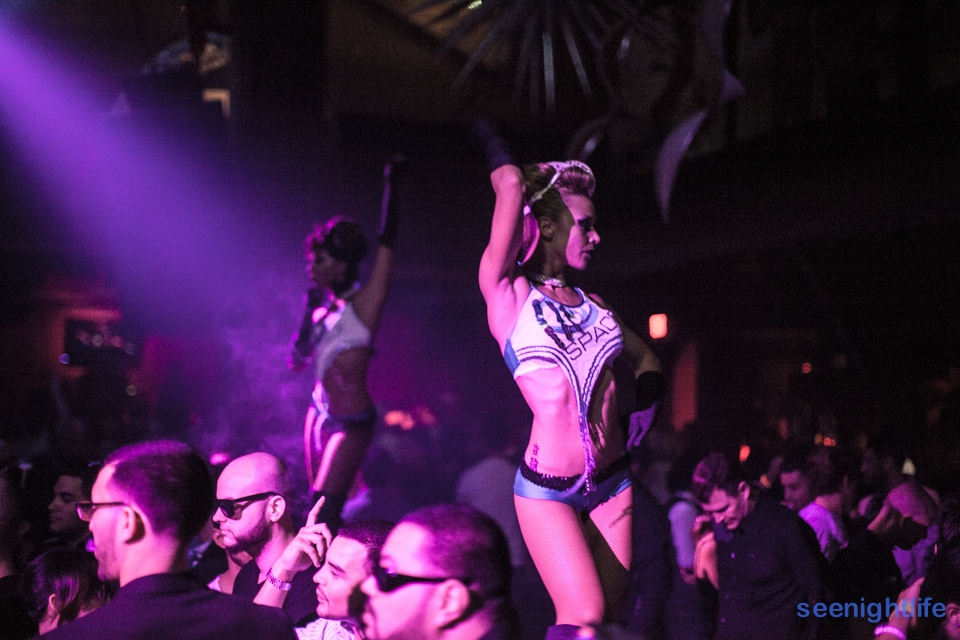 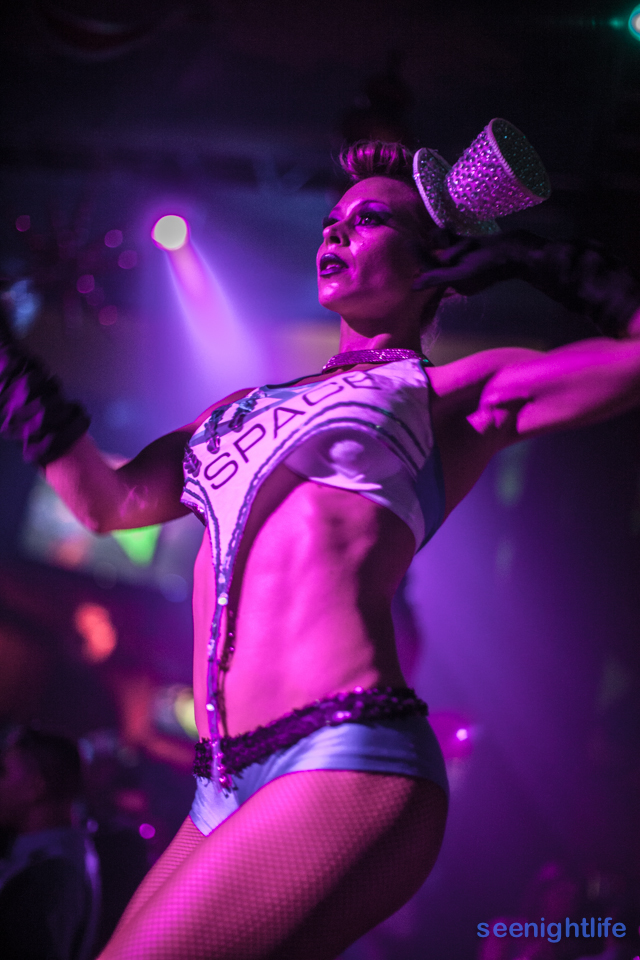 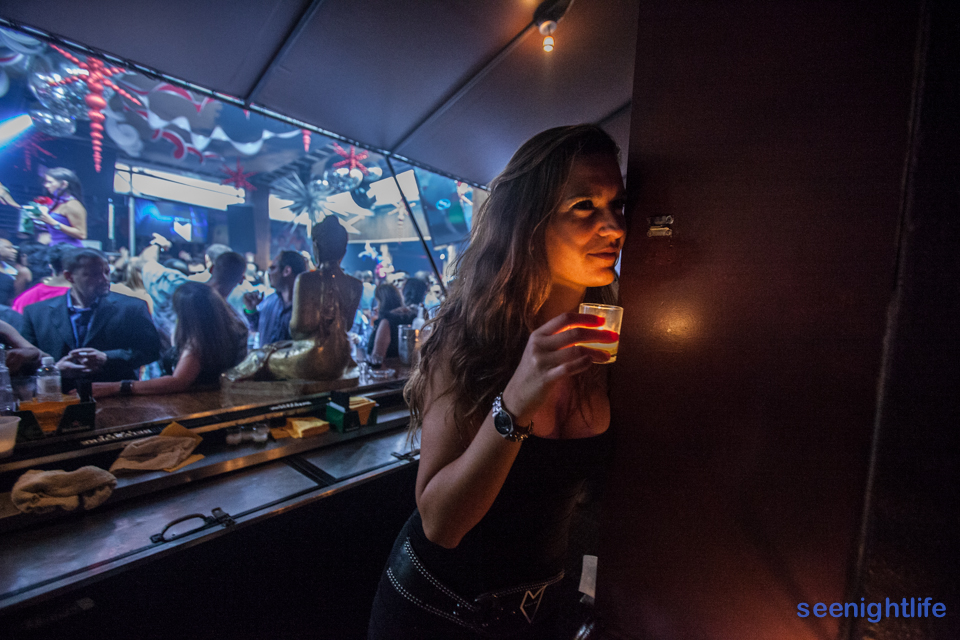 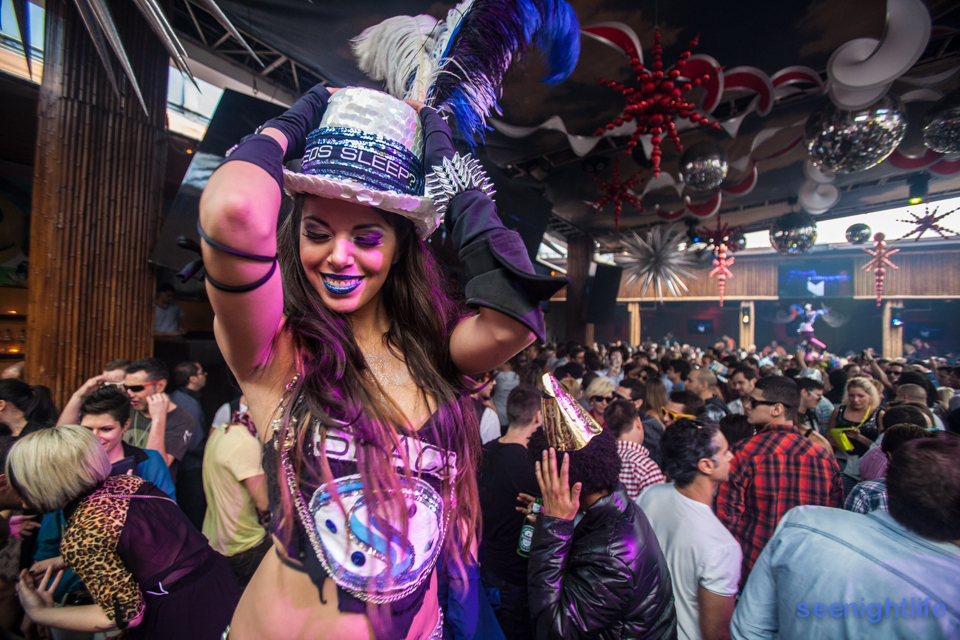 You can scope out more over on See Nightlife if you are of a mind.

Sidebar: Going to See Nightlife or Talk Nightlife may trip your browser’s malware alarm. Over the weekend, we had an issue where the ad rotation software was compromised by an enterprising script kiddie taking advantage of some weaknesses in our host’s infrastructure. As of right now, the threat has been neutralized, but it will take a moment for Google to give us the “all-clear” signal. You can safely bypass the malware warnings right now, but they may come around here and there for the next day or so. It’s pathetic how far people will go to generate meaningless stats and results rather than quality content. But that rant has already been ranted.

Sidebar 2: My Russian skills are deplorable. I want to see how Octopress handles Cyrillic.